The other day I visited one of my colleagues in hospital. It was so strange sitting in a visitor’s chair and not being the one in the hospital bed.  While I was there the nurses and doctors did their rounds and I noticed the difference between the nurses who were just doing their job and those who have a passion for their job. Over the years, I had noticed this with some of the doctors as well.

Two years ago my legs went numb and I needed to see a doctor as soon as possible, but my general practitioner was booked two weeks in advance, so I searched for a doctor that could help me.  I found a doctor in Vaalpark. He was really worried and thought I had Guillain-Barré syndrome.  At that time the hospitals in VanderbijlPark were all full, but he told his personal assistant, ‘I don’t care where you get a bed for this man! Whether it’s in the children’s ward or maternity ward, he needs to be admitted today!’ Luckily, she found a bed in the surgical ward. 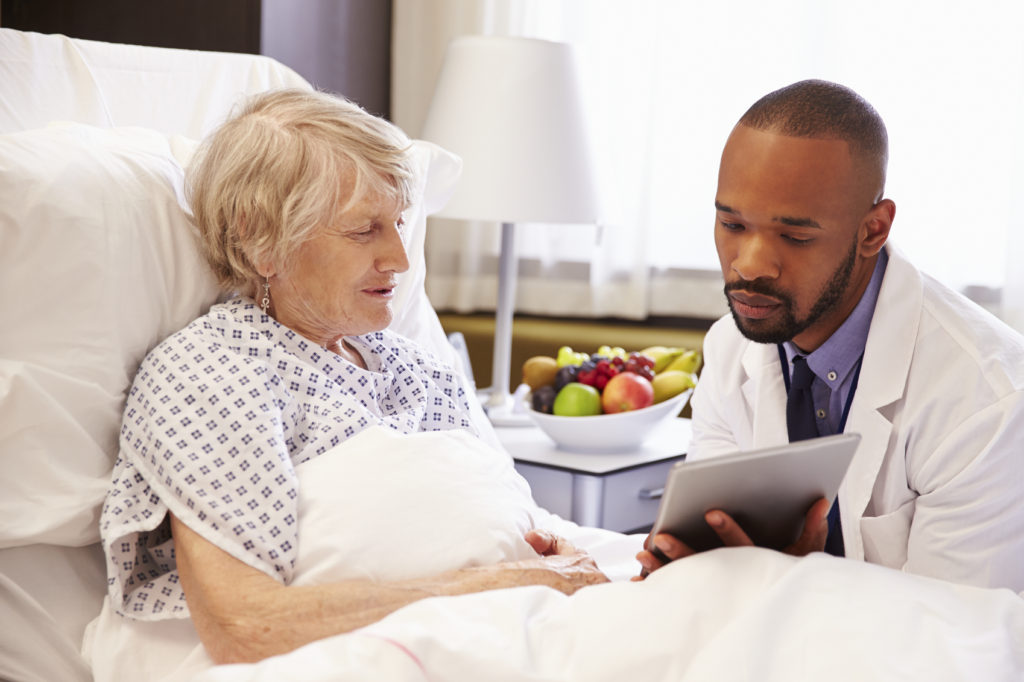 When I was admitted, a physician took over.  This doctor really touched my heart, not because he did every possible test, but because of his caring nature.
After three days in bed, I thought that I had lost my legs forever. On his rounds, the physician came to me and closed the curtain. I looked the other way and started crying.  Without saying a word, he turned and left.  I thought he was leaving me to allow me time to control the crying. But what he did surprised me.  He came back with his hands full of tissues to dry the tears.  He put his hand on my shoulder and I knew that this man was doing the best he could, and that gave me hope!

He had a passion for his work and it showed.  Many people in the hospital talked about him and the good work he had done.